Here we present class 9 science chapter 5 question papers. Also, you will get, different sets of test papers for this chapter.

Question 1: Who discovered cells and how?

Question 2: Why is the cell called the structural and functional unit of life?

Question 3: How do substances like CO2 and water move in and out of the cell? Discuss.

Question 4: Why is the plasma membrane called a selectively permeable membrane?

Question 5: Fill in the gaps in the following table illustrating differences between prokaryotic and eukaryotic cells.

Question 6: Can you name the two organelles we have studied that contain their own genetic material?

Question 7: If the organisation of a cell is destroyed due to some physical or chemical influence, what will happen?

Question 8: Why are lysosomes known as suicide bags?

Question 9: Where are proteins synthesised inside the cell?

Question 10: Make a comparison and write down ways in which plant cells are different from animal cells.

Question 12: What would happen if the plasma membrane ruptures or breaks down?

Question 13: What would happen to the life of a cell if there was no Golgi apparatus?

Question 14: Which organelle is known as the powerhouse of the cell? Why?

Question 15: Where do the lipids and proteins constituting the cell membrane get synthesised?

Question 16: How does an Amoeba obtain its food?

Question 17: What is osmosis?

Take four peeled potato halves and scoop each one out to make potato cups. One of these potato cups should be made from a boiled potato. Put each potato cup in a trough containing water. Now,

(a) Keep cup A empty

(b) Put one teaspoon sugar in cup B

Keep these for two hours. Then observe the four potato cups and answer the following:

(i) Explain why water gathers in the hollowed portion of B and C.

(ii) Why is potato A necessary for this experiment?

(iii) Explain why water does not gather in the hollowed-out portions of A and D.

Question 19: Which type of cell division is required for growth and repair of the body and which type is involved in the formation of gametes? 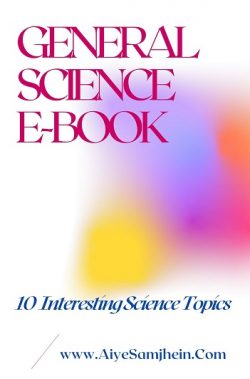 I hope you have enjoyed reading this. Comment below for any query, question or suggestion. 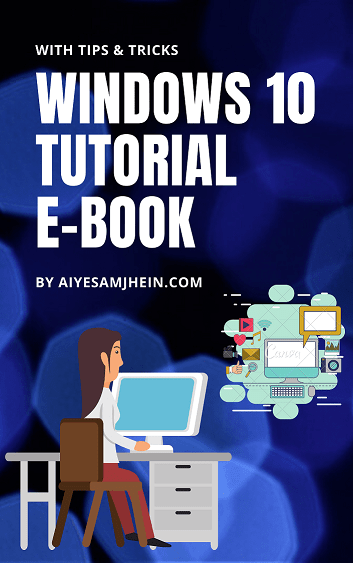